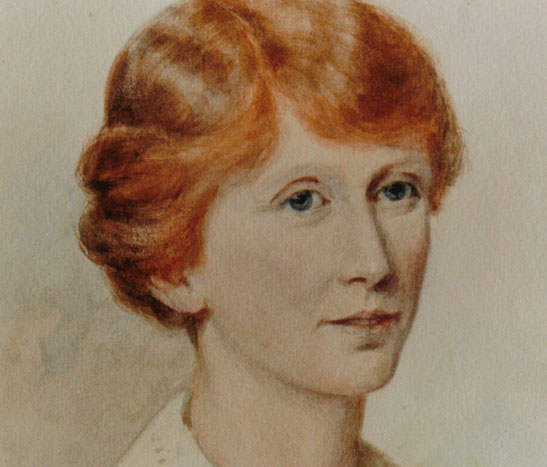 Not many people will hold on to an uncertain dream for twenty years, but that is what Marie Martin had to do before she was able to establish the Medical Missionaries of Mary in 1937.

The prelude to our story begins in Glenageary – Co. Dublin – on April 25 1892, the day the future foundress of MMM was born. From the vantage point of her happy childhood home, she could gaze out on Dublin Bay. From the busy harbour she could see the ships heading out to the big world beyond.

In 1914 the outbreak of World War I found her anxious to help in a wider field that just around her home circle. She trained as a volunteer nurse known as a V.A.D. and was assigned first to Malta. In France she nursed the wounded all through the terrible battle of the Somme in 1916. It was at this time that she saw the world’s need for healing and began to think of devoting her life to bringing comfort and health to others. She returned to Dublin and trained as a midwife.

In 1921 she sailed for Nigeria at the request of the well-known Bishop Joseph Shanahan. She worked as a lay missionary in Calabar in the south-east of the country.

She saw the extent of people’s suffering from ill-health, and had special concern for mothers and their young infants. She felt that alone she could do little, but if she could establish a group of women who would commit themselves to this work, the situation could be changed.

She returned once more to Ireland with a view to recruiting others who would go back with her to Africa, but for many years she was dogged by ill-health and other obstacles. Eventually, by 1934 she was well enough and had found some pioneering companions, but at that time the Church would not permit women in religious life to engage in obstetrics and surgery – both of which were central to her vision of serving the peoples of Africa. 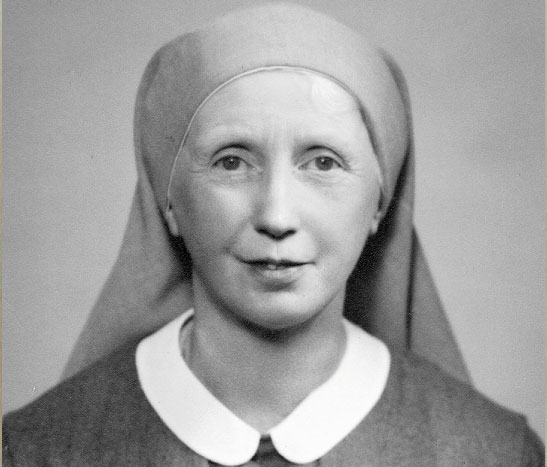 It took further patience as she made her vision known and waited for the rules to be changed. With her first companions she helped the Benedictine monks at Glenstal to establish their new boarding school for boys in return for spiritual direction. Then in 1936, her prayers were answered. The way was cleared for women religious to do full medical work. She and her first companions sailed for Nigeria in December that year. The necessary protocols to establish a new religious Congregation were being processed in Rome.

However, once again illness was to strike the Foundress. This time it was quite dramatic and it looked as if the whole venture would fizzle out. She was taken to the Government Hospital in Port Harcourt suffering from a very serious form of malaria. There were fears for her life, but it was there, on 4 April 1937, that she made her Profession of Vows. As soon as she was able to travel, she was booked to sail back to Europe, leaving her pioneering companions behind. Dr. Braithwaite shook his head as she left the hospital, saying, ‘Let me never see that woman back in Africa!’

Her health was always a concern but she lived until 27 January 1975. She died in Drogheda, Ireland, at the age of 82.

The PDF A Dream to Follow traces her life based on letters she wrote between 1915 and 1934 and her relationships with people who influenced and helped her in her formative years. 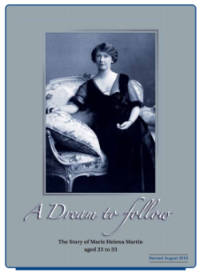